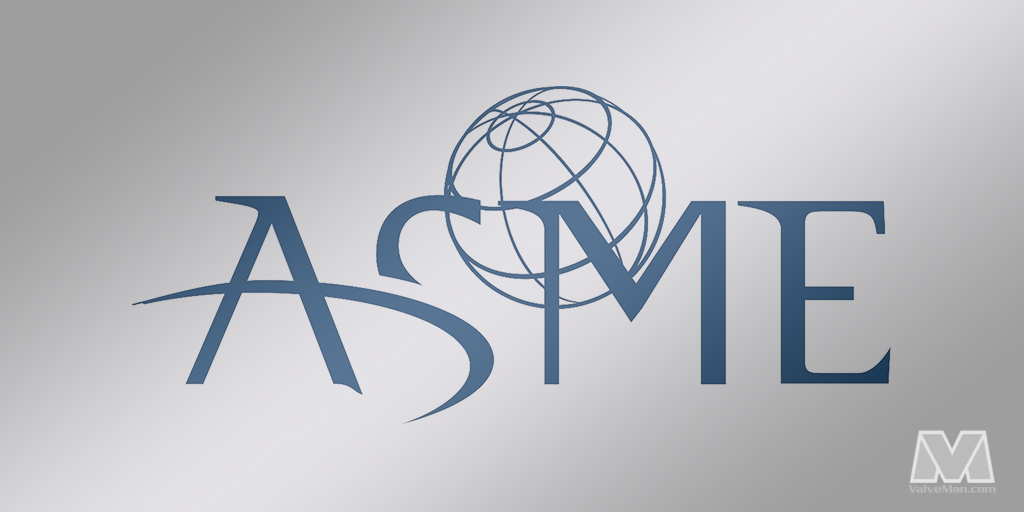 Everything You Need to Know About ASME Standards and Certifications

The acronym ASME stands for, the American Society of Mechanical Engineers.  This fellowship develops codes and standards for nearly everything and anything to do with mechanical engineering.  The association may also be described as an organization that promotes research and development, and the organization of accepted engineering standards. Founded in 1880 by several gentlemen with vested interests in boiler pressure vessels, the ASME today boasts over 130, 000 members spread out over 158 countries.  Industry was rapidly expanding in different directions and innovation was hard pressed to keep up with demand.  Alexander Holley, Henry Worthington, John Sweet, and Matthias Forney called the first meeting, held in New York, out of a need to standardize boilers and similar equipment, as boiler explosions were becoming increasingly frequent. But there were no codes in place for the construction of boilers at this time anywhere in the United States, and ASME's recommendations went largely ignored.  But in 1905, when what came to be called the Grover Shoe Factory Disaster killed over 50 men, and wounded over 100 more, the need for standards became obvious.  Afterwards, in 1908, the state of Massachusetts established the Board of Boiler rules. 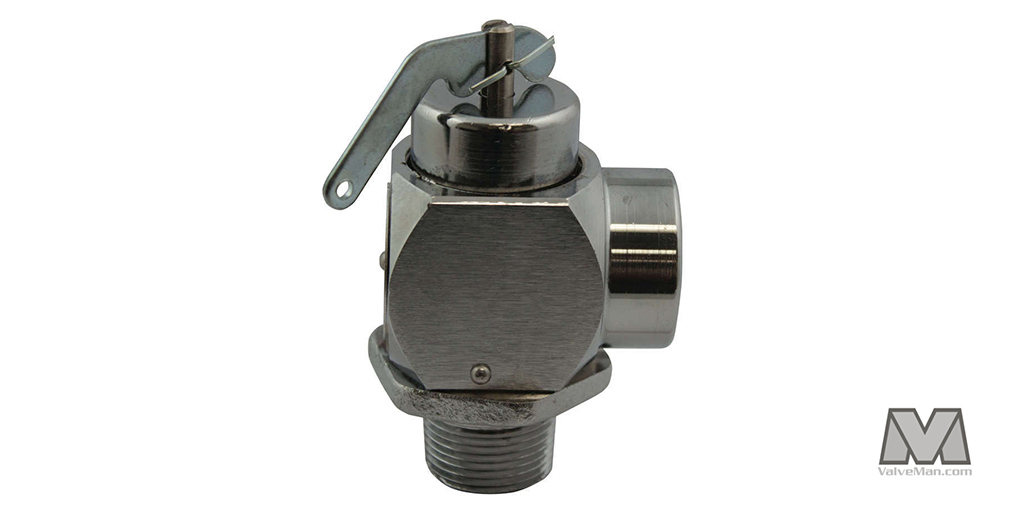 To this day, the ASME's Boiler and Pressure Vessel Code (BPVC), established in 1915, is the standard for almost anything fabricated of metal and subjected to high pressures, including piping, valves, valve flanges, fittings, and gaskets.  There are at this time over 600 printed recommendations including everything from valves to nuclear power plants.  The ASME develops and revises codes and certification recommendations on a constant basis, seeking to both keep workers and the public safe, and to keep abreast of technology.  Open to public review and criticism, the ASME's findings and recommendations are based on changing market needs, as well as the opinions of subject matter experts and members of the public, who may review and comment on any decisions made by the society.

Just about any valve purchased in the United States has been milled and/or fabricated to ASME standards.  Without ASME certification, a valve's integrity is anybody's guess. Of the most common standards involving valves, t he ASME B16.34 is probably the most recognized.  This stamp certifies a valve meets the standards set concerning pressure and temperature ratings, as well as dimensions for the following types of valves: flanged, wafer, threaded, or welded end in all configurations, whether they be cast, forged, or fabricated.  This certification informs you or the engineer or technician purchasing valves that these conform to ASME recommendations, and that they have been considered legal, and the best choice for performance and safety.

If you've enjoyed this tidbit about the society's history and ASME certification, you may enjoy reading: