We’re often asked, “How did you get into the valve business?” The truth is...it’s in our blood. It all started on an oil tanker traveling around the world. Fred Welsford, then the youngest captain in the United States Merchant Marines, always loved going into the boiler room while on the ship. After World War II ended and he retired from the Merchant Marines, he needed a job; soon after he found himself selling industrial valves. The ValveMan valve store started in 1965, in the basement of Fred and Ethel Welsford’s modest home in Philadelphia, PA. They were first generation business owners who quickly gained a reputation for supplying top quality valves all over the world while offering unparalleled customer service. 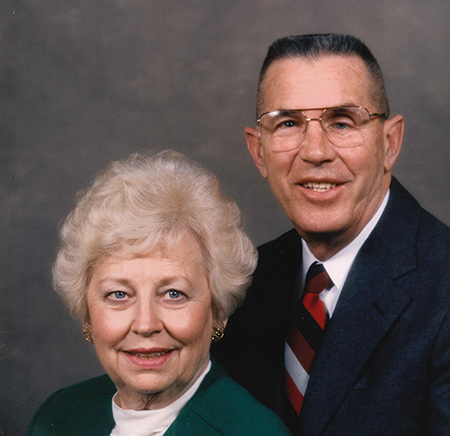 Over the years, the business continued to grow. And, in 1983 Fred and Ethel Welsford moved their business out of the basement of their Philadelphia home to its current location at 310 Commerce Drive in Exton, PA. However, they did not come alone. They were joined by their son, Gil Welsford Sr, who would now be accompanying them on their journey through the valve industry. Learning the business from a young age, Gil Welsford Sr quickly became known throughout the valve industry as simply “The Valve Man,” because of his remarkable knowledge, expertise, and passion for valves. Gil Sr. began expanding the sales and the company's already impressive product line, developing relationships with such manufacturers as: JFlow, TRIAC, AT-Controls...and--later--Apollo valves,Spears valves,  Red White Valve, DMIC valves, and Bonomi valves. From 1983 to 2010, the business steadily grew, and Gil Sr eventually became the sole owner of the family company. Like his father before, Gil Sr. would soon begin grooming his own son to follow in his footsteps to become the next ValveMan. The Welsford’s have not grown along either. The family business has grown from the sole employees being Fred and Ethel to now employing 16 full time staff. ValveMan could not have grown without the family culture that is fostered every single day at ValveMan. Each and every employee that joins the team does not just join a company, they join a family. 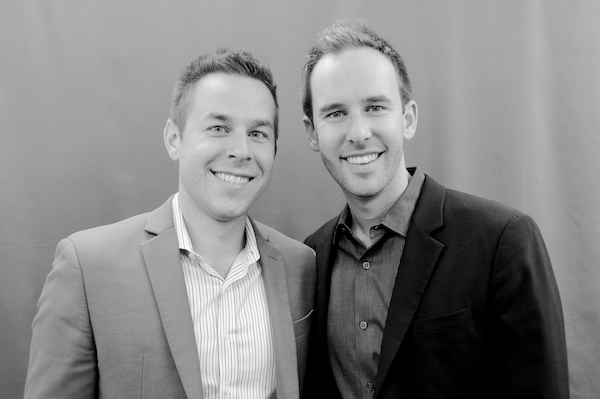 Jump forward to today- brothers Gilbert Welsford Jr and Jason Welsford, who began learning the family business as kids sitting on his father’s office floor, playing with a 3-piece ball valve as their toy are taking over the reigns. Jason Welsford works at the parent company of ValveMan- FS Welsford, and Gil Jr is the Managing Director of ValveMan. Gil Jr. and Jason are on the same path as their father to become the next generation of valve experts in the family, while Gil Sr. continues to take pride in the company’s forward thinking culture and product expansion. As always, incredible service is the bedrock of how the company operates. It was also around 2010 that ValveMan decided to take their business online, offering some of the best engineered valves in the world that can be purchased in just a few quick clicks.