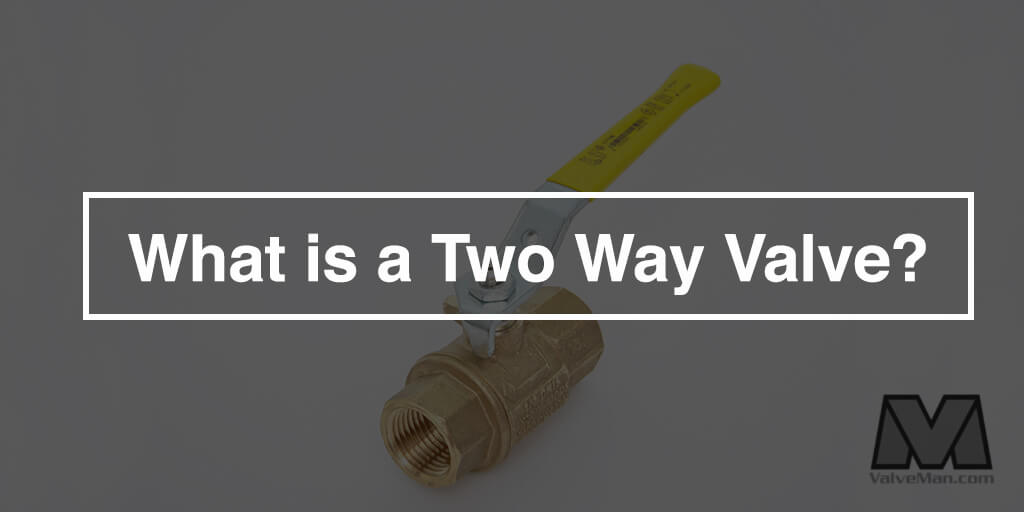 Paramount to such large scale industries that utilize pipelines--such as the oil or gas industries--is the 2 way valve. Simply enough, a  2 way valve is a piece of equipment that permits the control of fluid or material flow from point A to point B on a pipeline.  That is, it either stops or allows the upstream flow, or regulates the speed and pressure of the flow of a fluid, gas, or other material between the inlet and outlet ports. By looking at the internal workings of the most common example of a 2 way valve, a ball valve, we can see how this action is achieved.

How a Common 2 Way Valve Works

While fairly uncomplicated, a ball valve does involve a few parts that work together. The most important of these components is the one that does most of the labor, in this case, the ball itself. The term ball is somewhat misleading; it is actually hollow, having a bore through the middle, and fits snugly within a housing separating the inlet and outlet (ports).  Most 2 way ball valves serve no other purpose than to start or stop flow, and operate in either of two positions: open or closed. When a  2 way ball valve is open, the bore in the ball is in-line with the upstream flow, and allows the passage of material through that particular point on a pipeline. This bore is commonly the same diameter as the pipeline itself, which is referred to as a full bore or full port. In the closed position, flow is halted, as the bore is now in  perpendicular opposition to the flow. Because the ball fits so tightly within the housing, nothing is permitted to pass while in this position. In effect, it is a plug. 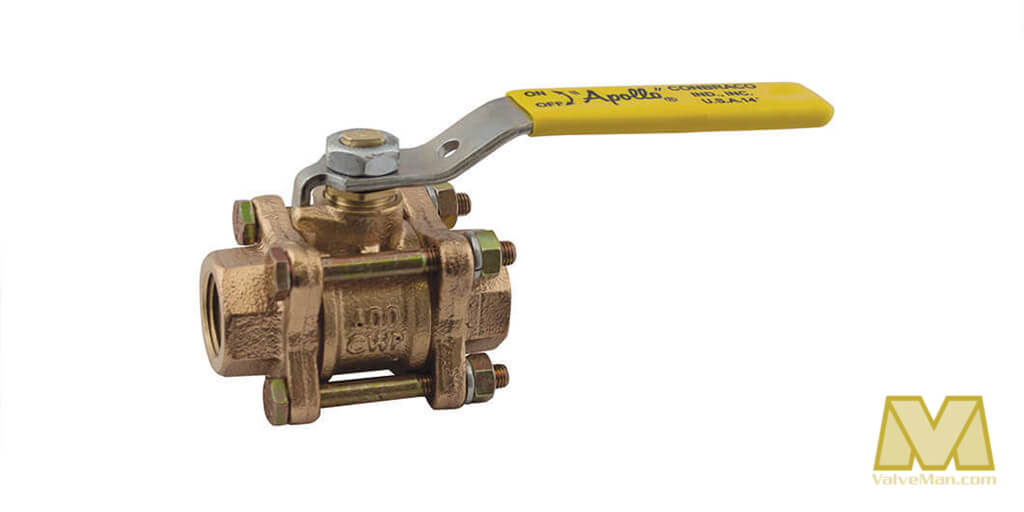 This is achieved via the actuator, a mechanism which controls the plug. In small, common applications, this is nothing more than a handle/lever or wheel--moved by hand-- which is attached to (in this case) the ball, and moves it one way or the other. This type of 2 way valve is often referred to as a shut-off valve.  However, the word "actuator" itself usually describes a "motor"--electric or pneumatic--that performs the action automatically, often at set or programmed intervals, depending on the needs and purposes of the 2 way valve and the pipeline. Invented by ancient man in order to control the flow of water, a  2 way valve, however simple, is truly a marvelous invention. Today there are literally millions of applications for the 2 way valve--particularly in major industries that move massive amounts of material. They are constructed from any number of various metals, plastics, etc., and in an endless variety of configurations. These can be found in almost any pipeline designed for moving fluids, gases, or any number of materials, both domestic and industrial. Common in the oil, gas, and chemical distribution industries, the 2 way valve is indispensable, and is here to stay.

Where to Buy 2 Way Valves

As unsophisticated as a 2 way valve may seem, it is an integral part of a larger system. Each and every one is designed with specific characteristics for specific systems. Here at ValveMan.com we take this insight--and a knowledge of valves and valve integrity--seriously. We've been in the industrial valve business for over 50 years. We know all about 2 way valves, their different constructions, various designs and sizes, as well as their multiple applications. That's because all we sell is valves. It's simply what we do, and we do it better than anyone else.