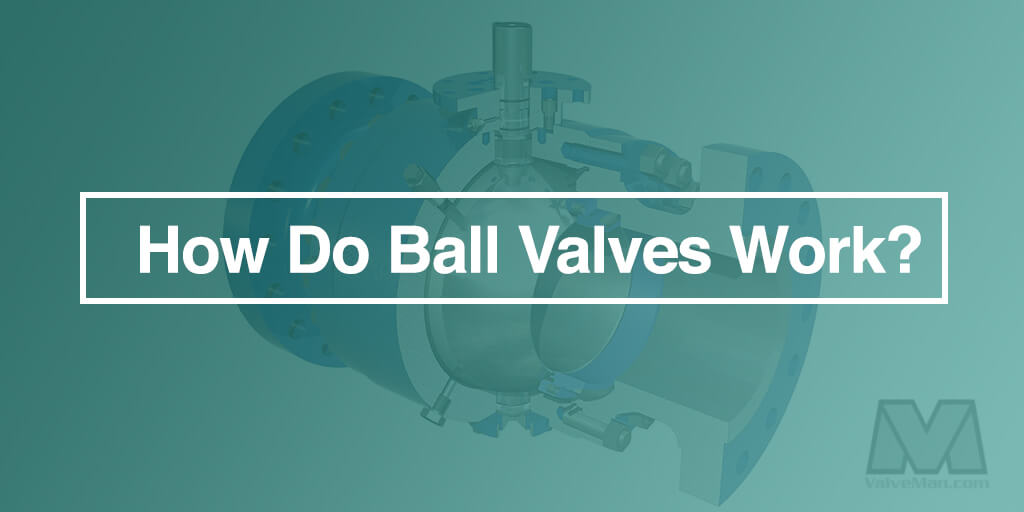 A  ball valve, as its name neatly suggests, is any valve that utilizes a ball to control the flow of substances from one opening to the next.  The center of the ball includes a port, sometimes called a bore.  The ball valve is in the open position when this central port is aligned up in the same direction as the connected pipeline as such a positioning allows the fluid or gas to flow through.  The ball valve turns to the closed position when the port becomes perpendicular, blocking the flow path and preventing any substances to continue moving through.

While most standard  ball valves are designed with special stop measures that permit only a 90 degree rotation, there are a few that offer a full 360 degrees.  The 90 degree rotation is technically all that's required for the opening and closing of ball valves, but there are some applications where it's more desirable to have the full movement of the core.   The ball valve is a notable industrial choice thanks to its reliable and air-tight sealing when in the closed position.  This makes them particularly ideal for industries carrying potent chemicals or gasses that require secure and speeding shutoff, such as with natural gas.  However, they shouldn't be used in intense throttling-like applications where constant wear on their seats could compromise their integrity.

There are three primary types of ball valves that are described by the ball's movement: 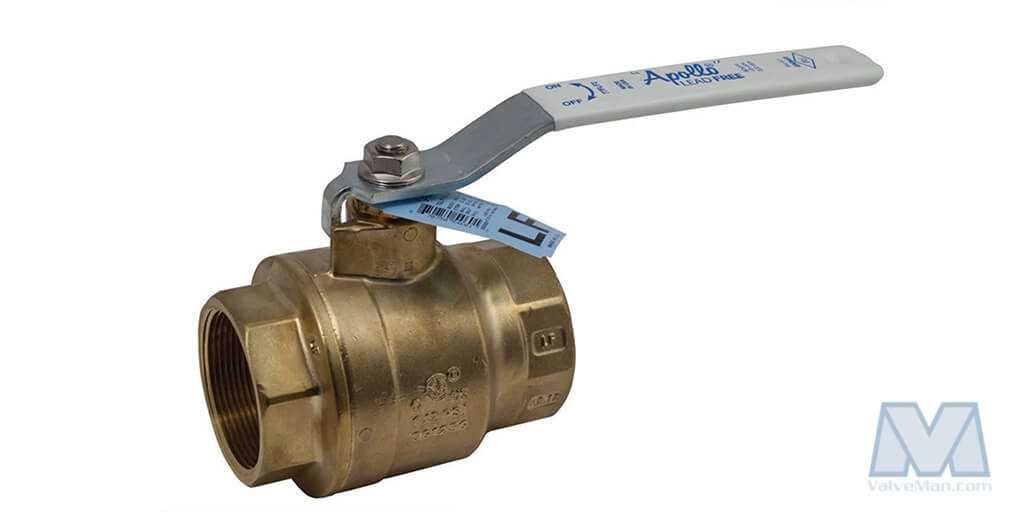 Why Choose a Ball Valve?

Ball valves enjoy massive popularity thanks to their compact and low maintenance design that requires no lubrication while still offering users a tight seal with minimal torque. Ball valves are also the least expensive option when it comes to choosing among all of the  valve arrangement types.

The biggest disadvantage of ball valves is that most designs have poor throttling characteristics that can cause the seat of a ball valve to easily erode. This has been remedied somewhat with the trunnion mounted  ball valve design, but should still be a consideration for those looking at ball valves for situations where high throttling is a must.

Ball valves are also commonly chosen thanks to their ability to be successful used across a range of applications and markets. As mentioned before, ball valves are a big hit with the oil and natural gas industry, but also find a place in many manufacturing sectors, chemical storage, and even residential uses.