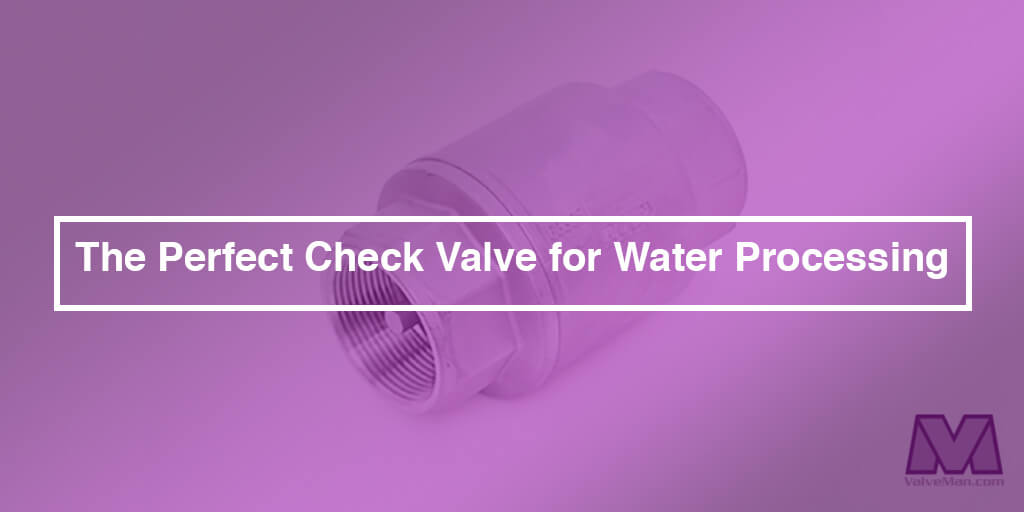 Check valves for water applications require just as much thought as you would put into any other valve selection. Like every liquid and other various media, water has its own peculiar characteristics which should be coupled with a valve that addresses these specifically.  Granted, this is an obvious assumption, but selecting the perfect check valve for water may depend upon some not-so-obvious reasons. 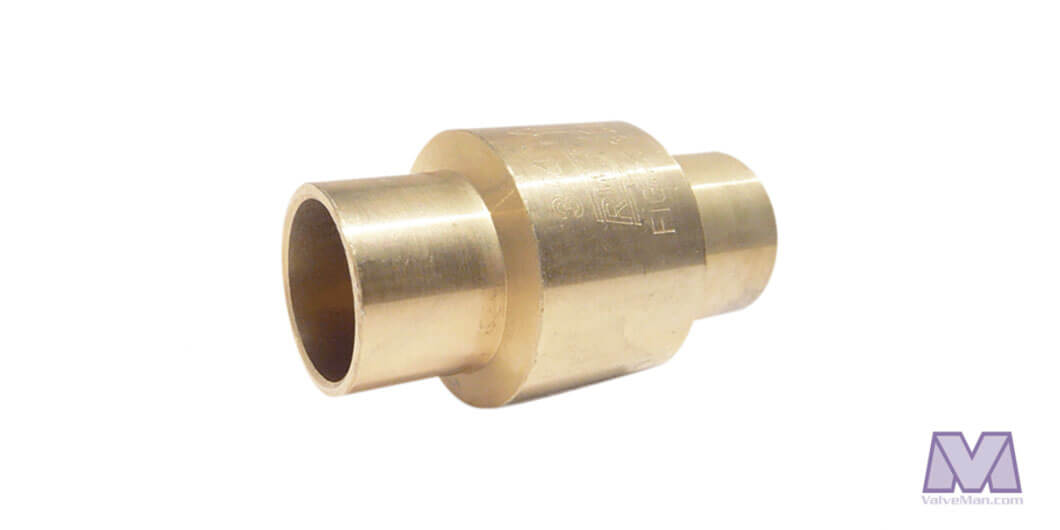 Checking the Problems with Water

While check valves are incredibly dependable, and newer, better, and more innovative models come out every year, they all seek to prevent the same three problems listed above.  Check valves, due to their simplicity, will work regardless of outside factors--such as a power failure--but are still subject to the direction of flow, and check valve design characteristics and/or flaws.

There are two basic designs for check valves.  One utilizes a disc (basically a flap), and one a free-floating ball.  They are all singular directional, meaning their job is to prevent water from flowing backwards through a line or system.  Both types present pros and cons, but perform the same job with fairly equal success (though manufacturers of one design or the other may seek to prove otherwise).  In the end, however, a check valve's success depends on an action that is not too fast, but not too slow, either of which can lead to water hammering or backflow.  As well, valve chatter is due to the common mistake of oversizing--just because a valve fits, doesn't mean it is appropriate for the application.  Finally, like most valves, a check valve's success depends on how well it seals.  All of these things should be taken into consideration when choosing a check valve.

If you found this article informational and entertaining, and would like to read something similar, you may enjoy: