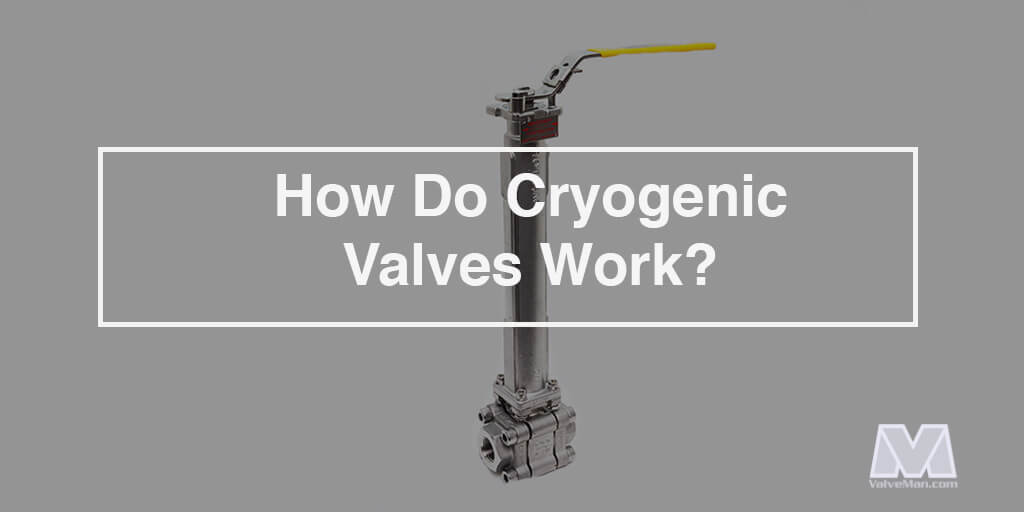 As its name suggests, cryogenic valves are designed to be used in very cold applications. They are thus most popularly used by companies that work with Liquefied Natural Gas (LNG) or Compressed Natural Gas (CNG). For instance, the oil and gas industry frequently uses cryogenic temperature ranges starting at -238 degrees Fahrenheit (-150 degrees Celcius).  Additionally, some gasses aren't labeled 'cryogenic' because of their temperature, but rather because they require more than a simple pressure increase to compress their volume. Cryogenic valves are built to help transport and store such cryogenic gasses safely and efficiently.

Cryogenic valves differentiate from other standard valves in the modern market due to their ability to be fully functional both in temperatures as low as -320 degrees Fahrenheit (-196 degrees Celcius) and at pressure ratings as high as 750 psi.

Cryogenic valves are kept in a natural closed position to keep cryogenic gasses or other medium secure and safely contained. A cryogenic valve is generally designed to react to high pressure which pushes the valve into the open position to allow the gas or other media to flow readily through. Such open flow will continue until the pressure again decreases, at which point it will swing back nd become seal with a special metal seat bubble-tight shutoff to prevent any leaking.

Why Other Valves Can't Cut It

Cryogenic gases and other media are extremely sensitive. Having it leak in an unwanted place can cause serious and very expensive damages, especially as it is a costly endeavor to transform standard temp gasses into cryogen.

Standard valves are sensitive to the extreme temperatures as they contract and expand at various rates when exposed to hot and freezing conditions, thus causing breaks in the seal and enabling the undesired leakage. It's these heat gains that have long been a problem in the study, transport, and storage of cryogenic gas processing. 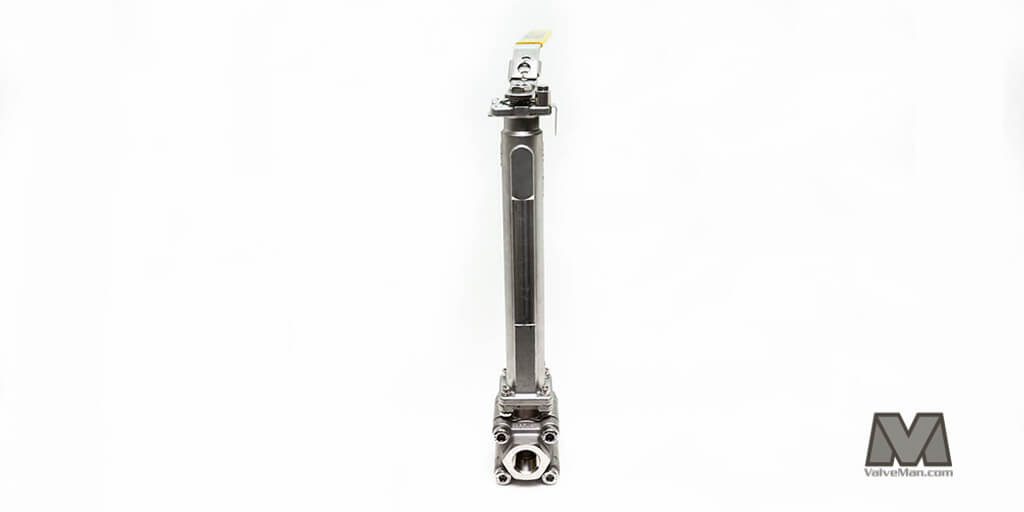 There are five types of cryogenic valves that are ideal for cryogenic media. Each of these types has its own set of characteristics that make them suitable in some applications and unsuitable in others.