What Is A Vented Ball Valve?

Many valves work by the flow of liquid or gas passing through an orifice that can be regulated by turning a ball one way or the other, making the bore that the process passes through larger or smaller. This is generally done with a ball with a single hole bored through it. However, in the case of a vented ball valve, there are two holes.

This second hole is much smaller than the bore, and serves a completely different purpose. The hole in question is generally on the "upstream" side of the ball. Though it is a bore, it does not allow fluid to pass through the valve in the same way as the larger orifice. What it actually does, is to allow fluid--trapped inside the ball while in the closed position--to escape upstream, preventing damage to the ball if the liquid inside becomes heated. This not only prevents damage to the ball, but prevents the valve itself from exploding under extreme pressure. It is for this reason that vented  ball valves are highly recommended for cryogenic valve applications involving liquid oxygen or nitrogen. A vented ball valve is, in fact, a safety feature when dealing with materials such as these, which could expand while trapped inside the ball. 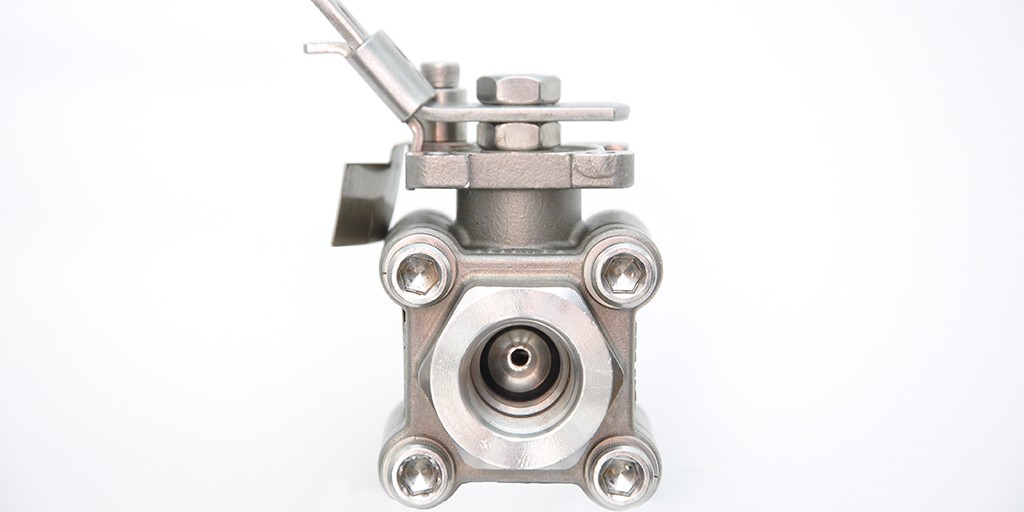 Vented ball valves are actually quite common, and used in a variety of applications. They are often used on high pressure air lines that incorporate automated gates for safety reasons. It is also quite normal to see them in refrigeration units.

If you're working on something larger...something industrial, and need to purchase quality valves for a repair or a project, buy them from a company that deals with valves specifically. There are lots of places to  shop valves. But not every outlet sells industrial grade valves made by reputable manufacturers. When it comes to quality, don't buy valves from a place that sells everything under the sun. If you need to buy vented ball valves you can count on, buy them from an outlet that only sells valves. Buy from us, ValveMan.com. We sell valves, and that's all we sell, and we do it better than anyone else. We know quality counts. That's why we've been in the valve business for over 50 years.